The programme at this year’s Dog Fair Finland was limited in order to create more space in the halls. The two puppy shows were cancelled, as were the final competition for Breeders’ Groups and award ceremonies of hero dogs.

The results of Helsinki Winner 2021 dog show can be found here.

339 different breeds were represented at today's show. Most dogs were entered in the breeds Whippet (99), Labrador Retriever (91), Dalmatian (89), Golden Retriever (89), and Shetland Sheepdog (83).

On the day of the show, also the last qualifying competition to the Finnish Championship final was competed and judged by Audur Sif Sigurgeirsdottir, Iceland. Four contestants were placed and exceptionally, all of them continue to the final on Sunday. Junior handlers continuing to the final are today’s winner Moona Wickström, third-placed Siiri Kaskinen, fourth-placed Emma Tammi, as well as Alma Palkeinen, who was placed fifth today but will continue to the final as Karen Kristal Dunaway, who came second in today’s competition, does not compete in the final tomorrow. Contestants are not divided into age groups in the final. 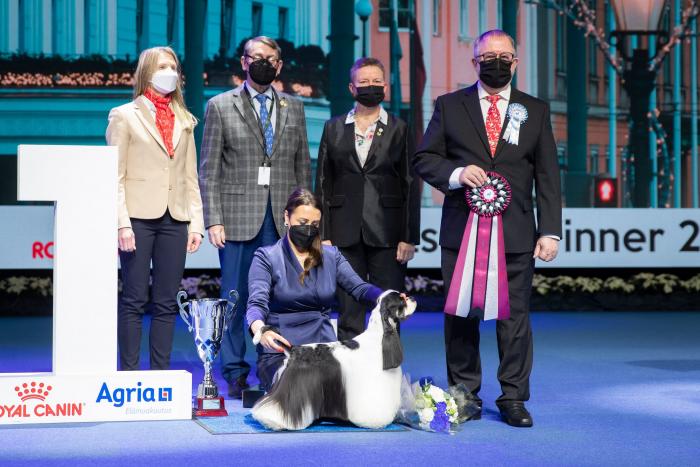 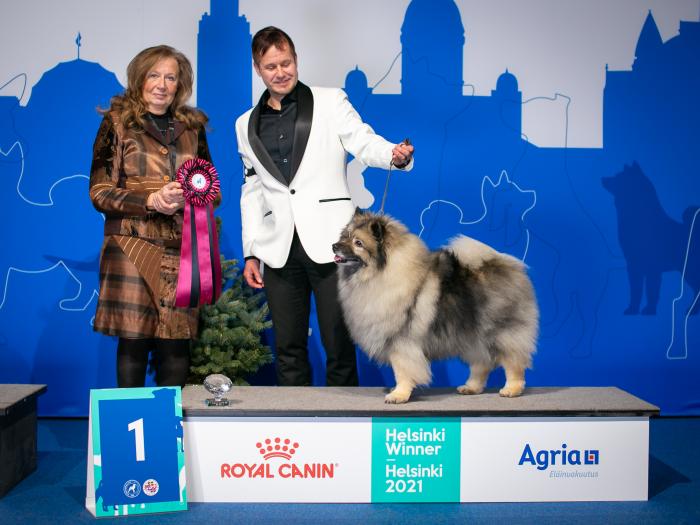 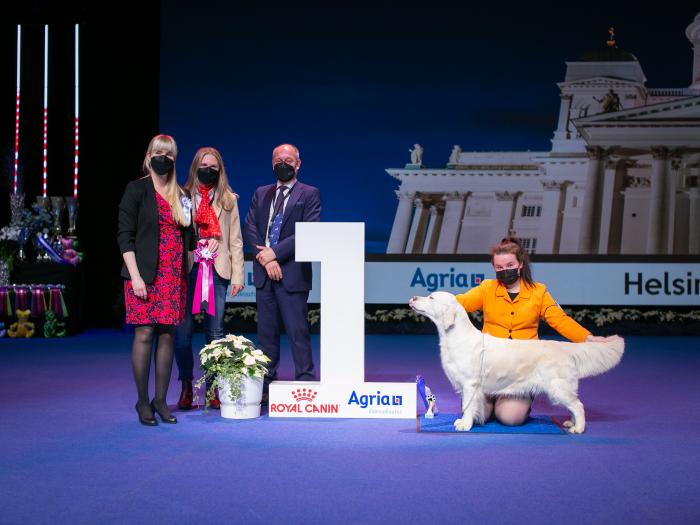